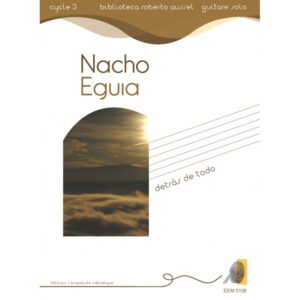 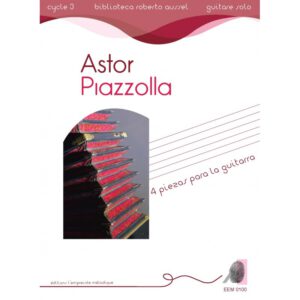 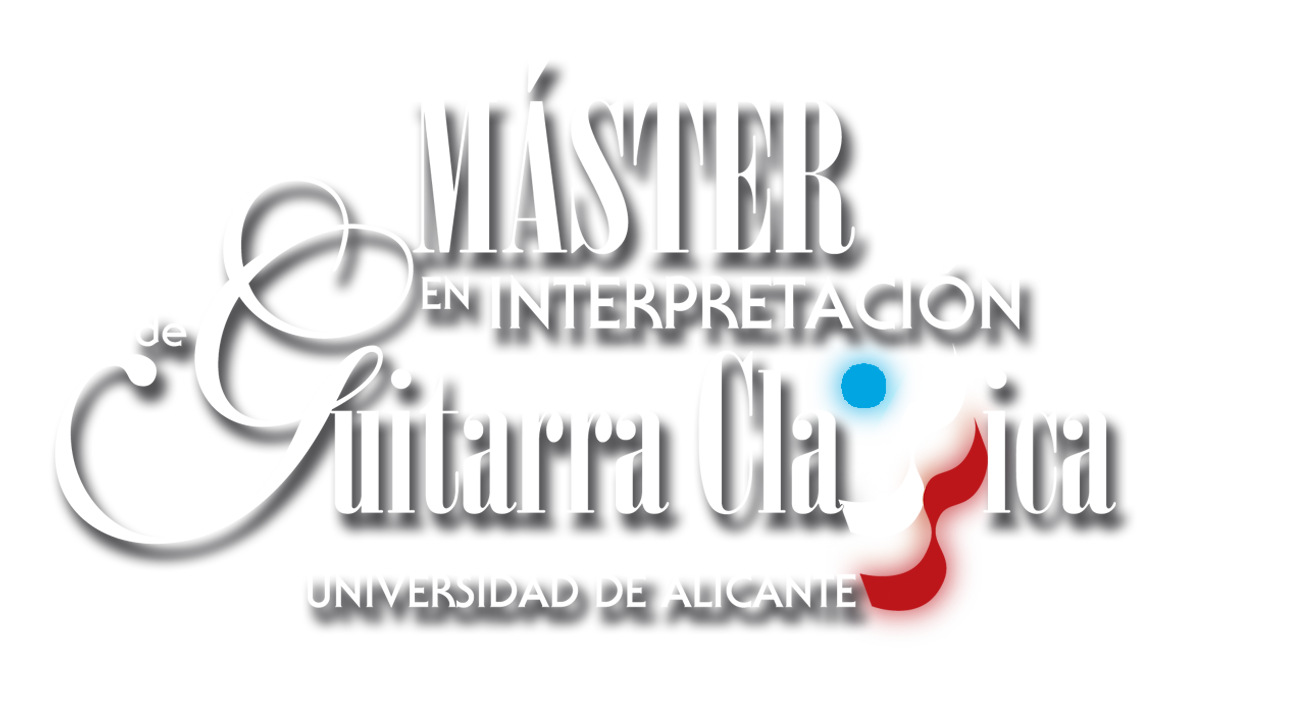 Roberto's newest album Tangos and Milongas has just been released! 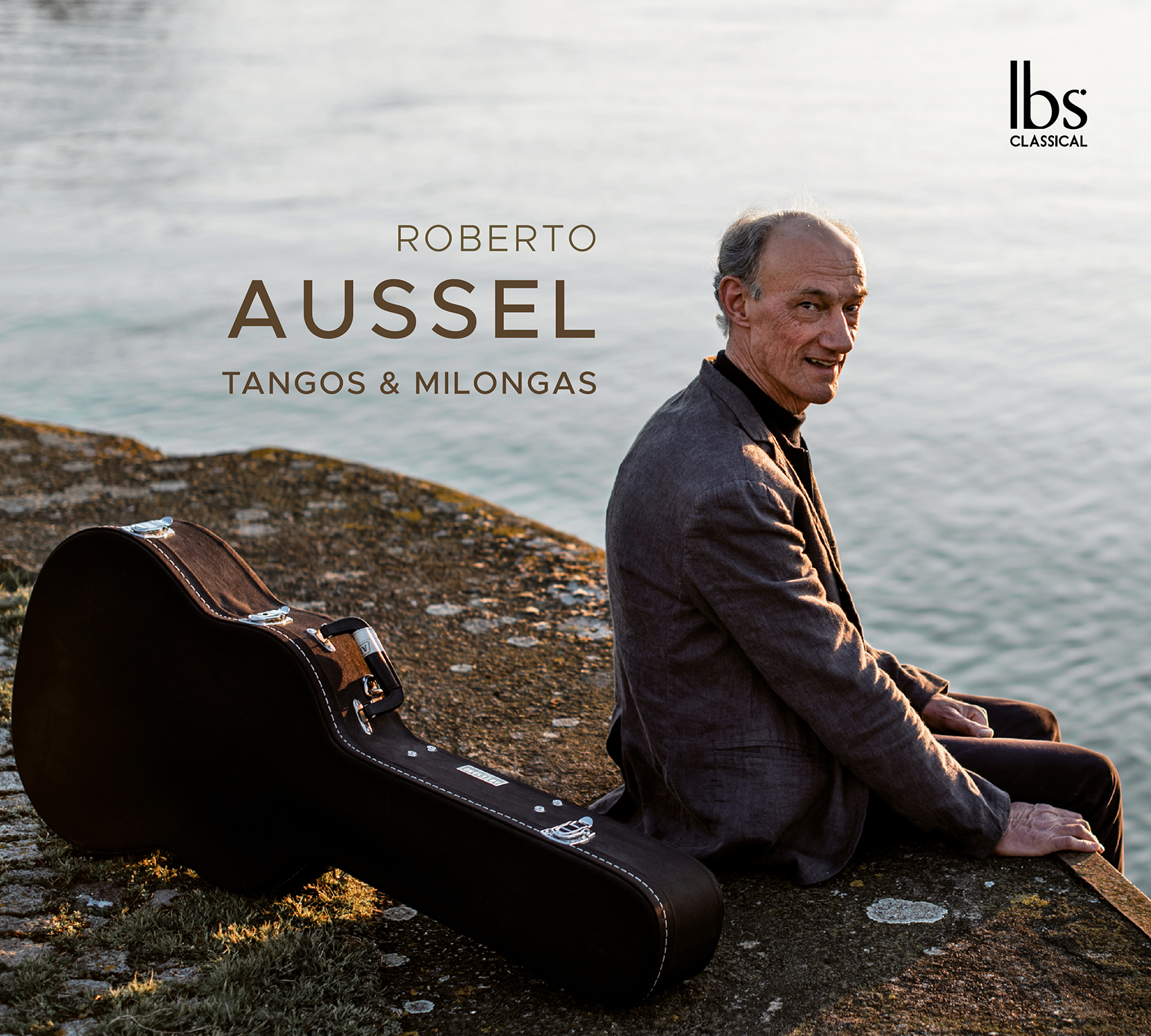 Roberto Aussel is an extraordinary musician and an exceptional interpreter.  Born in 1954 in La Plata (Argentina), he began playing the guitar as of the age of seven.

After studying with master Jorge Martinez Zarate, his principal teacher, Aussel was awarded first prizes at some of the most prestigious competitions in the world, including the international guitar competitions of Radio France, Porto Alegre (Brazil) and Alirio Diaz in Caracas (Venezuela).

Since then, Aussel’s renown as an international concert artist has continued to spread, and he appears regularly in Europe, South America and especially since 1990, the United States (Boston, Los Angeles, San Fransisco, Dallas, New York).

Full professor at the Musikhochschule in Cologne, (Germany) between 1995 and 2021, he leads a very active concert career, which takes him to many stages in various countries around the world each year.

His repertoire ranges from the Baroque to contemporary music and includes folk and popular pieces from the various Latin American countries.

In 1981, Astor Piazzolla wrote his well-known Five Pieces for Guitar to Aussel, his first compositions for this instrument.

In addition to performing and teaching, since 1983 Roberto Aussel has been in charge of a collection of guitar music for the Paris publisher Editions Henry Lemoine. Since 2020, he has been directing another collection for guitar „Biblioteca Roberto Aussel“ at the french publisher l’empreinte mélodique.

In 1999, Aussel won the prestigious prize of “KONEX DE PLATINO” offered by the Konex foundation of Buenos Aires (Argentina).

His latest recording was released in 2019 „Tangos y Milongas“ is a journey through the music of Buenos Aires and the Argentine Pampas.

“…A player of extraordinary technical refinement and coloristic resource…”

„…his interpretation convey the very sense of this music, his rhythmic compass is a delay, his control of nuance exquisite…” 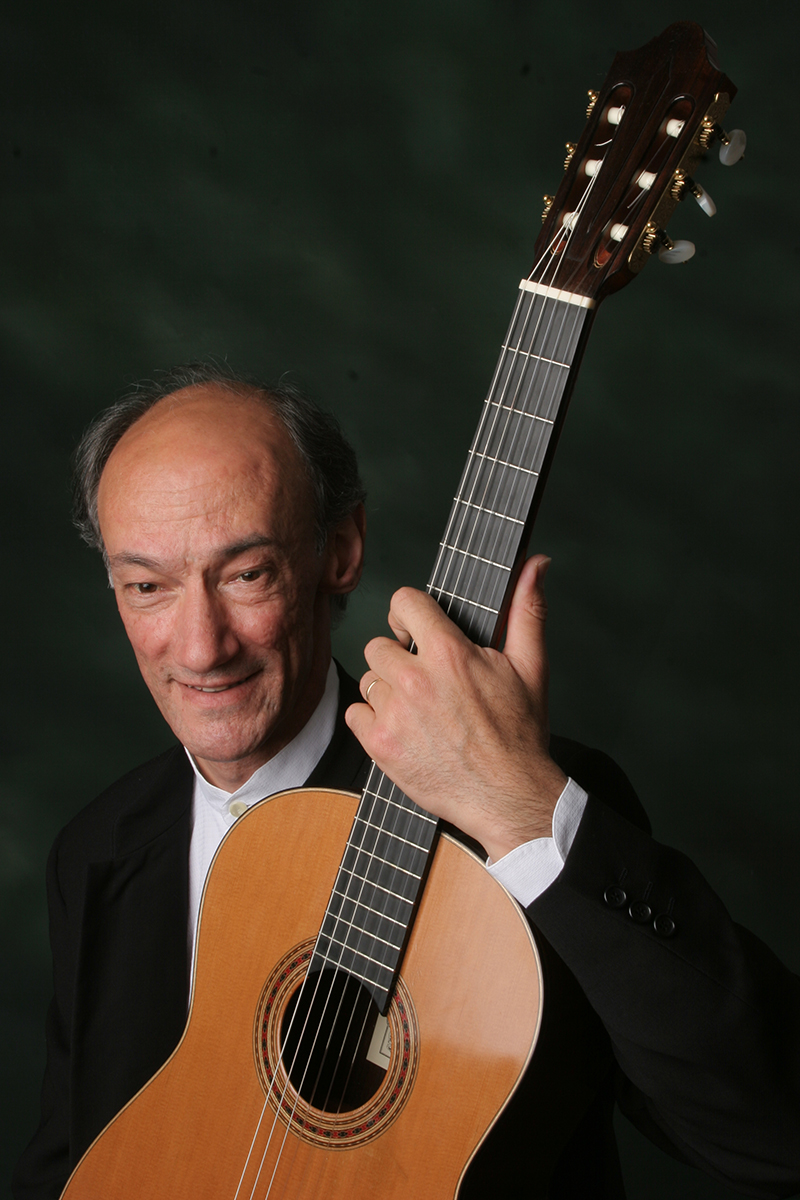 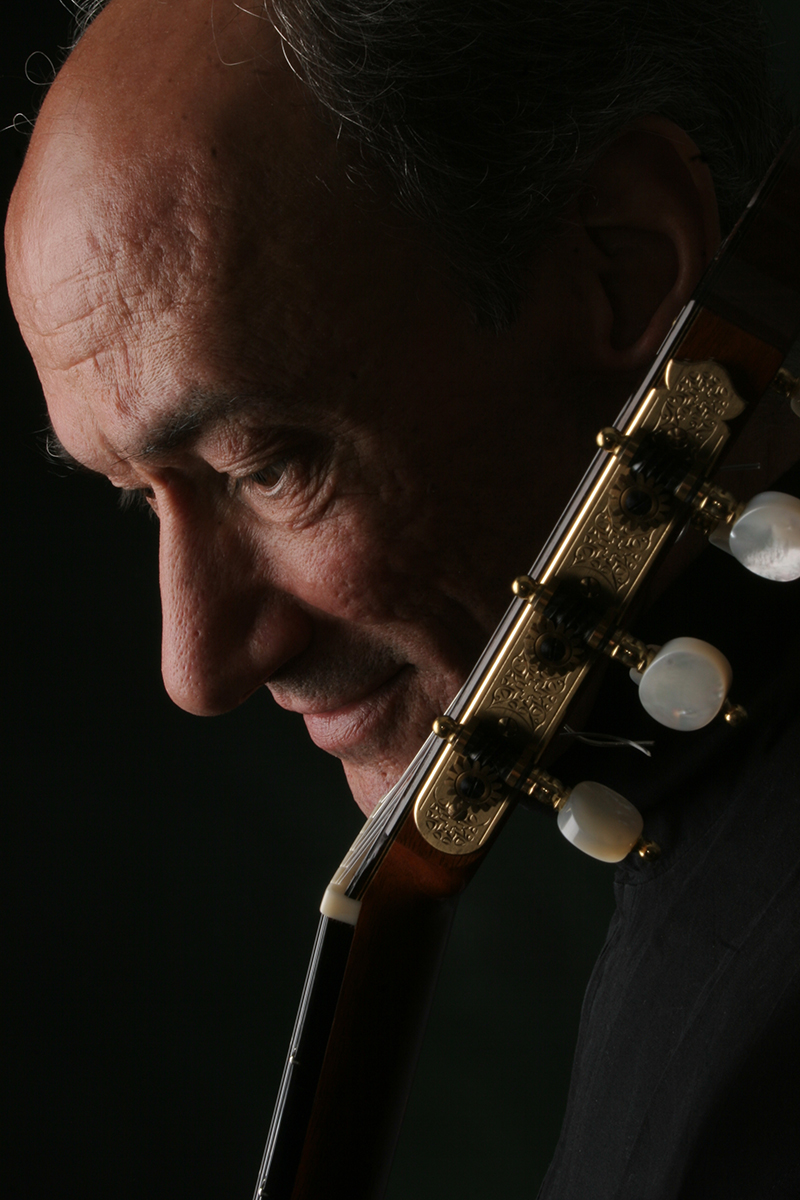 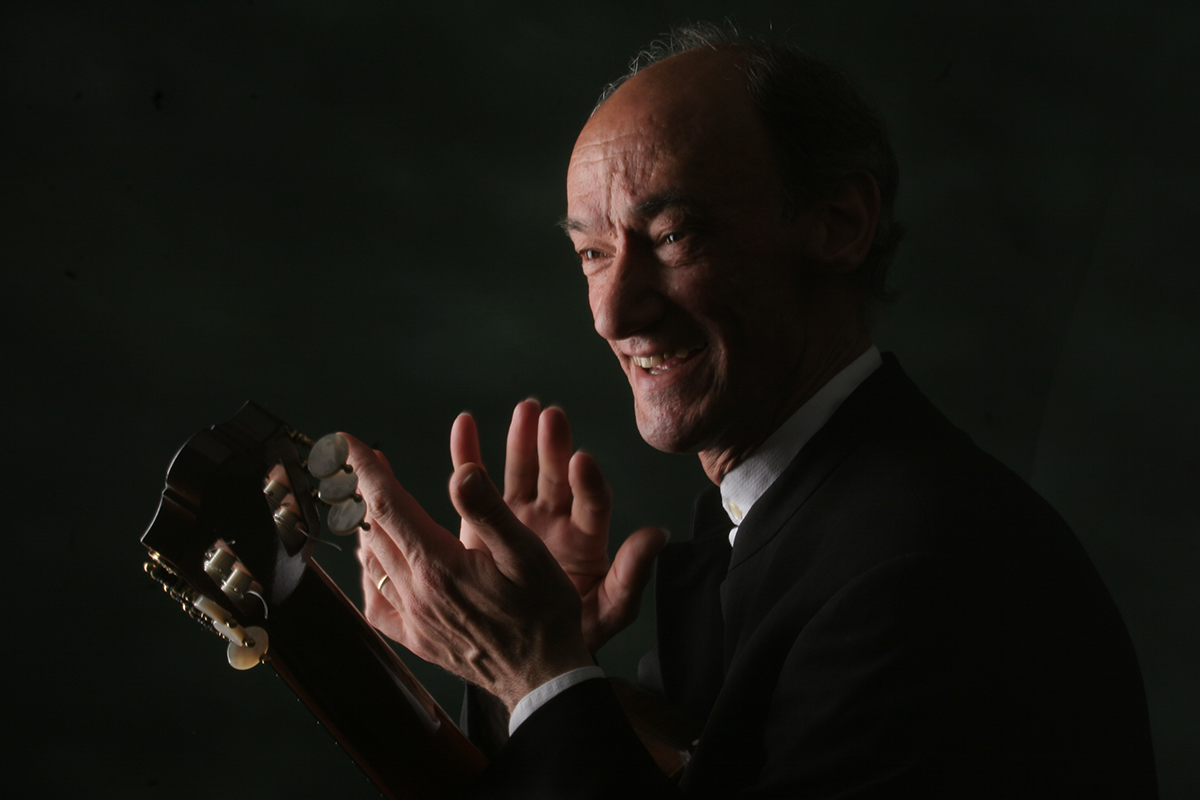 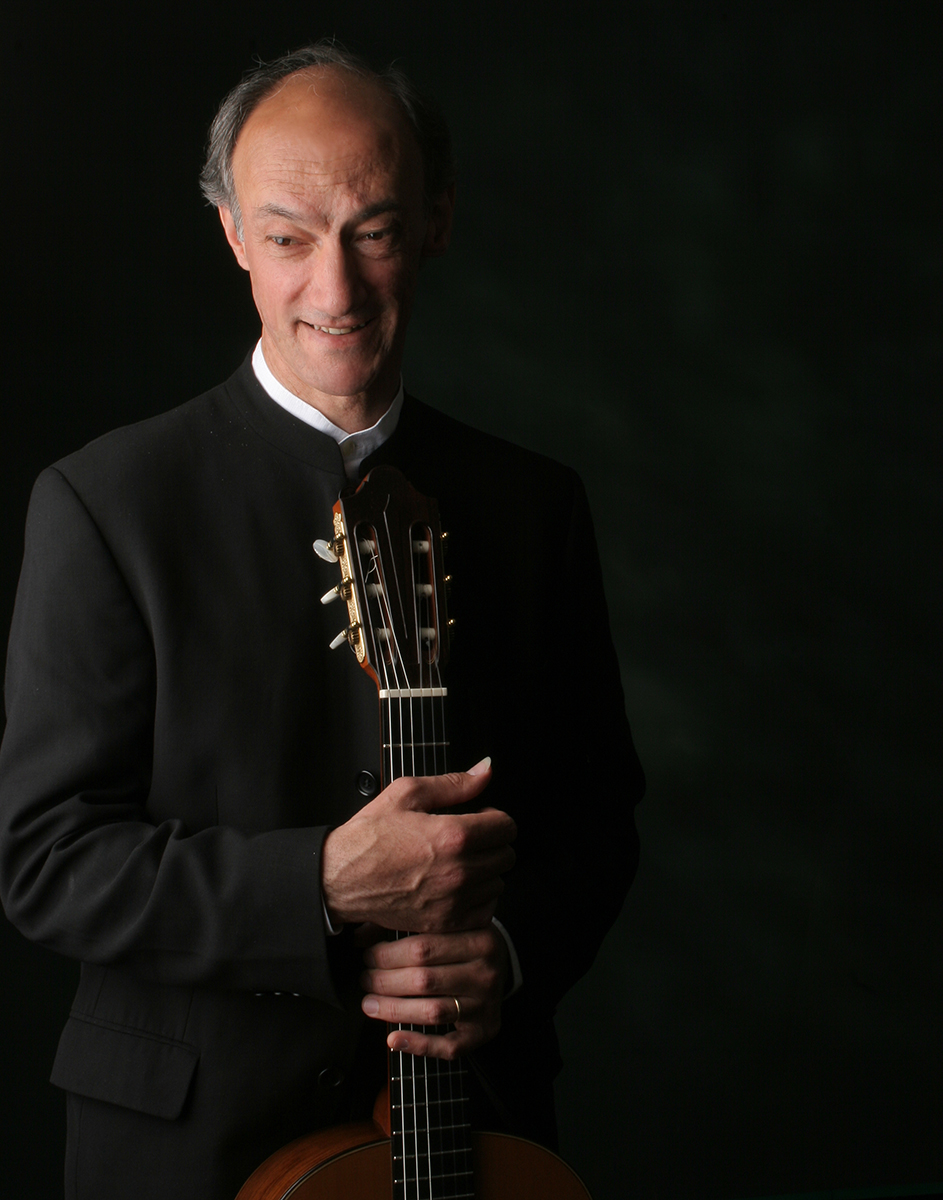 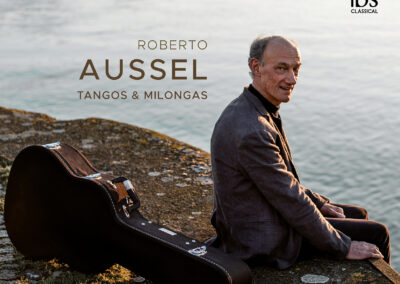 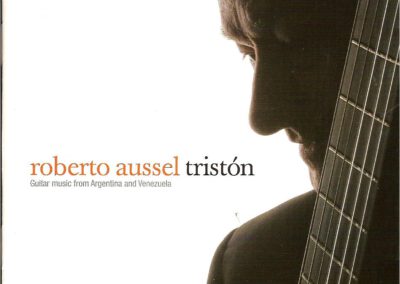 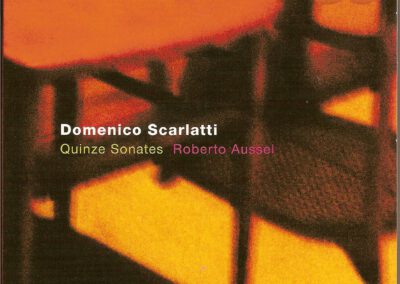 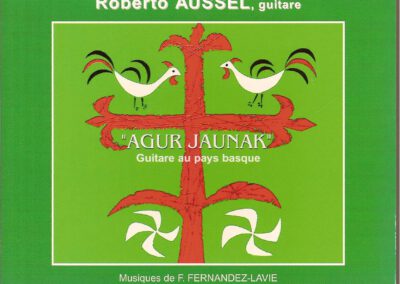 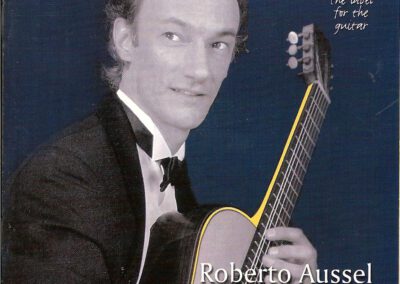 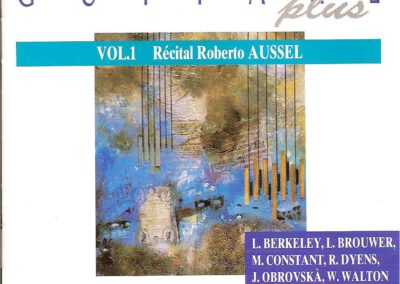